Home Latest The Person Who Convinced Karua To Team Up With Raila Finally Revealed, Not Uhuru

The Decision by Raila Odinga to pick Martha Karua as his running mate has no doubt proved to be a masterstroke for the Azimio la Umoja group who were struggling to match Ruto’s overtures, especially in the vote-rich Mt Kenya region.  Raila has been identified as one of the leading candidates in the race alongside Deputy President William Ruto. 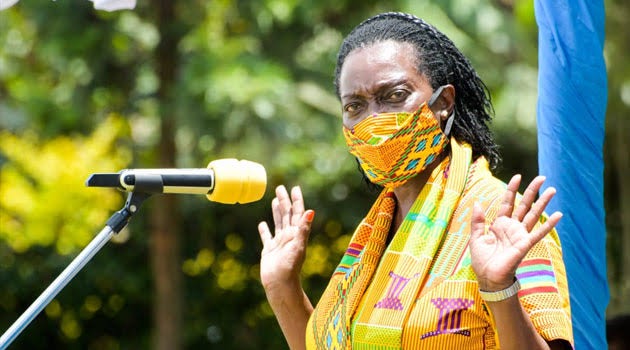 Before Raila settled on Karua, the likes of Kalonzo Musyoka, Sabina Chege, and Peter Kenneth were all interviewed for the prestigious position. The decision to pick Karua over the others has greatly boosted Raila’s numbers, especially in Mt Kenya.  Before Karua signed a Pact to work with Raila Odinga, she was among the activists who ensured that the BBI did not live to see the light of the day. 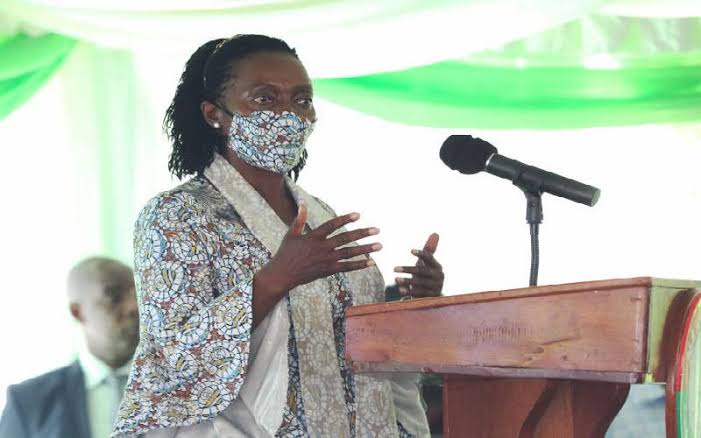 It has been revealed that it took the intervention of Bishop Jane Kirima for her to accept the deal. Bishop Kirima is the daughter of a former Mp Gershon Kirima.  According to Bishop Kirima, she had to convince Karua about joining Azimio since Kenya Kwanza was also eying her.