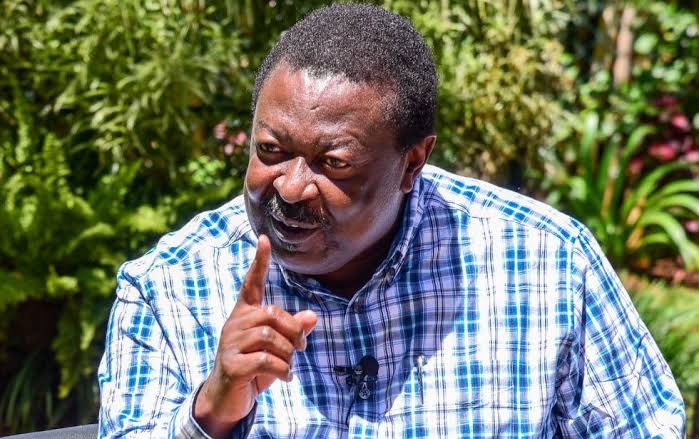 Amani National Congress Party Leader Musalia Mudavadi and his lieutenants have made public who Deputy President William Ruto is planning to settle on as his Deputy informing that they will not accept him.

According to a report via the Star, Musalia Mudavadi and the team have informed DP Ruto that his move to pick Mathira Member of Parliament Hon Rigathi Gachagua as his Deputy will not be accepted and that there is no way the MP will be allowed as the Kenya Kwanza second in command.

“ANC leader Musalia Mudavadi and his lieutenants have insisted they would not accept Mathira MP Rigathi Gachagua as the Kenya Kwanza second in command,” read the report. 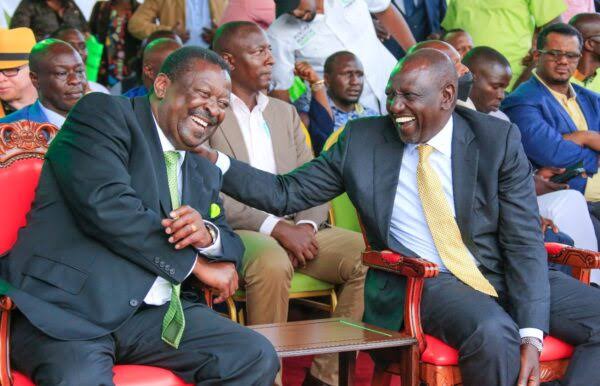 Close confidants of the Amani National Congress Party leader have informed that Musalia Mudavadi and the ANC have no problem with DP Ruto picking his running mate from the Mt Kenya region, but they only have a beef with Mathira Member of Parliament hon Rigathi who they feel should not be given the chance.

“We have no problem with most of those who have been named as possible running mates, except for Gachagua,” the source that has sought anonymity has confided.