Semen found in a condom at the scene of murdered university student Sharon Otieno does not belong to Migori governor Okoth Obado, a witness has told the court. Neither does it belong to Micheal Oyamo and Casper Obiero, two other suspects accused of murdering Otieno. Government analyst, Kimani Mungai, who testified on Wednesday, explained the DNA generated from the semen sample was from an ‘unknown male origin’ Kimani also confirmed there is a 99.9 percent and more chance that the high-ranking politician is the biological father of Otieno’s foetus. Obado has in the past also concerned he was the father of the late Otieno’s unborn baby. 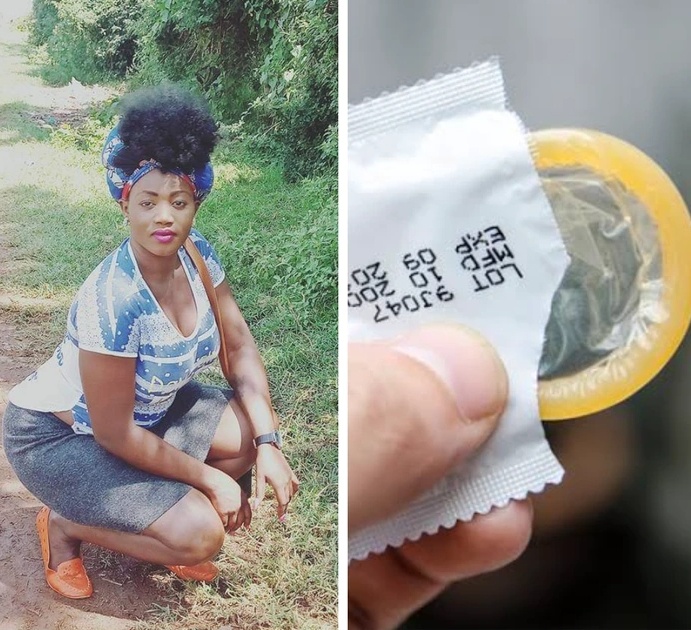 Obado, his personal assistant Oyamo and county government clerk Obiero are battling charges related to the September 3, 2018 murders of Ms Otieno and her unborn child inside Kodera Forest in Homa Bay County. On Tuesday, the second prosecution witness told the court that there was an attempt to lift the fingerprints from a condom wrapper that was also found at the scene of the murder. However, Chief Inspector Lilian Saka, a scene of crime officer from the Directorate of Criminal Investigations (DCI), said the exercise proved futile because the piece was too small. Ms Saka told Justice Cecilia Githua that police collected eight items from the scene, including two used condoms, condom wrappers, a bottle top, alcohol wrappers, open shoes, a bra, blood-stained underpants, and a pair of blood-stained trousers.

Obado ‘Did Not Use’ Condom Found At Sharon Otieno Murder Scene