Attorney General Paul Kihara Kariuki has expressed his disappointment with the Thursday High Court ruling that declared the BBI process unconstitutional. Through Solicitor General Ken Ogeto, the AG has vowed to appeal the decision, arguing that the BBI process is a matter of national interest and is backed by over 3 million Kenyans. On Thursday, Ogeto filed an application seeking to have the High Court ruling on BBI suspended in order to allow the AG file an appeal.

According to the AG, since BBI is a matter of public interest, it is important that the case is heard by a higher court. “It is in the public interest that pending the filing of the Appeal and to enable him to exercise his right of appeal, an interim stay of execution of the judgment be hereby stayed. “The Hon AG is dissatisfied with the judgment in its entirety, and he has firm instructions to move to the court of Appeal to challenge this decision. The public interest is a serious consideration in considering a relief in a matter such as this. I urge your honor to grant a stay of your judgment,” Ogeto’s application read in part. 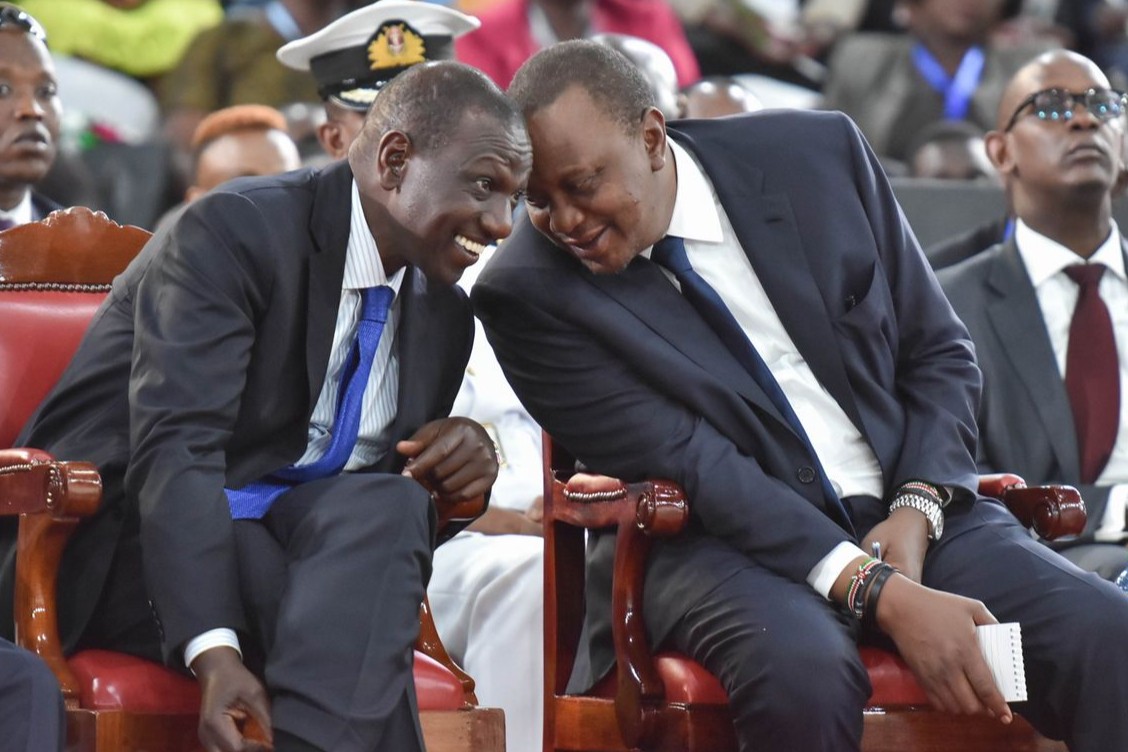