A thankful Nasenya expressed gratitude towards her fans for the unwavering support. Since she joined TikTok, her mantra has always been to focus on positive vibes only and this has really served her well. In this generation of social media, numbers are something to be proud of, as people with huge numbers are used to influence and advertise products by companies. Advertisers who want their products and services to reach as many people as it is possible will always approach people with a huge following and that translates into money.

“Azziad is undeniably a talented content creator who is taking Kenya’s entertainment to the next level. We would like to take this opportunity to congratulate her on achieving the one-million follower’s milestone.  TikTok is committed to being a platform where content creators can showcase their incredible skills and talent and we believe that Azziad has truly lived up to that. We hope that she continues to inspire us and her fan base,” said TikTok’s Boniswa Sidwaba. 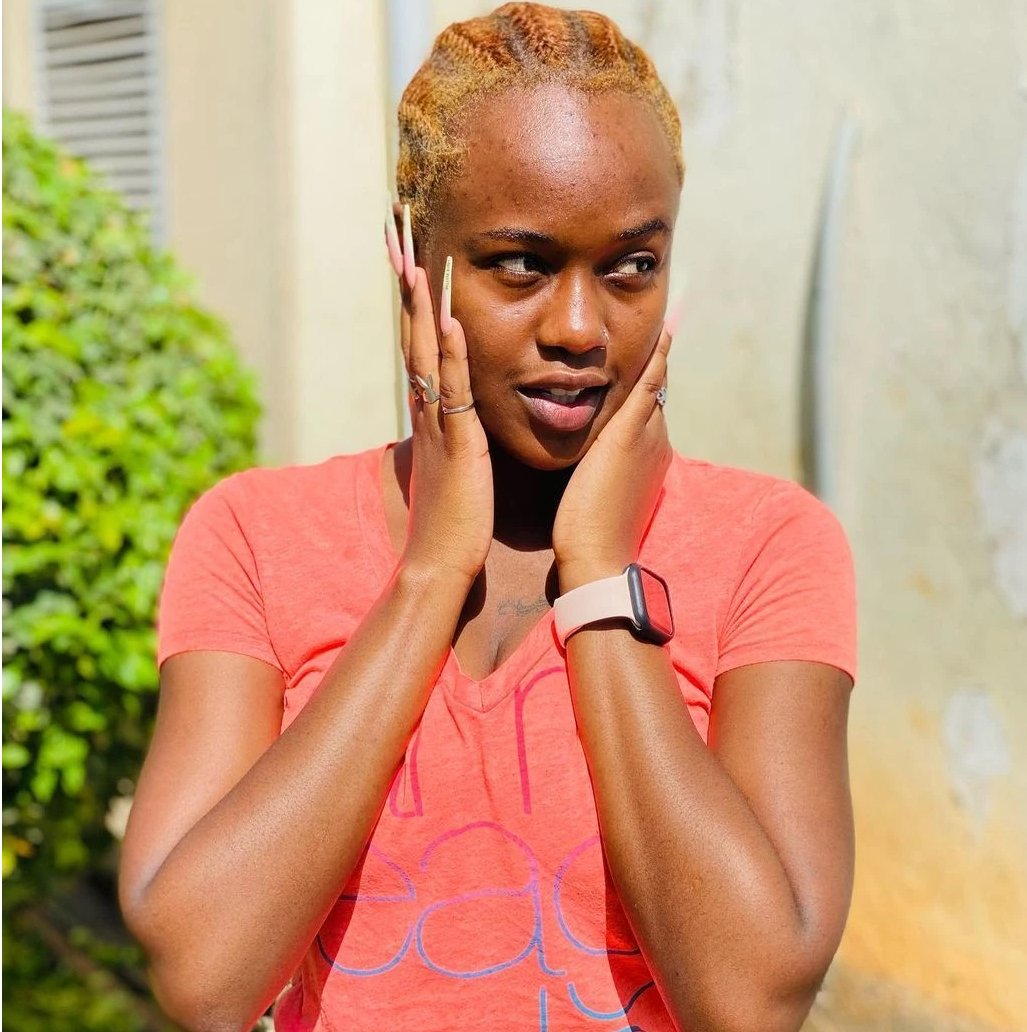 ​Azziad became popular after her video jamming to Femi One and Mejja’s song Utawezana under the #Utawezanachallenge went viral and since then she been making major moves as far as her career is concerned. In June 2020, Ms Nasenya made a milestone, after joining the Selina cast (local Swahili telenovela that airs on Maisha Magic East) where she was welcomed with both hands by Pascal Tokodi. She has also hosted a number of TV Shows and featured in a good number of music videos.